Knowing the market and its unique characteristics

link to Nanaimo Chamber of Commerce

on COVID19 and What's open in Nanaimo 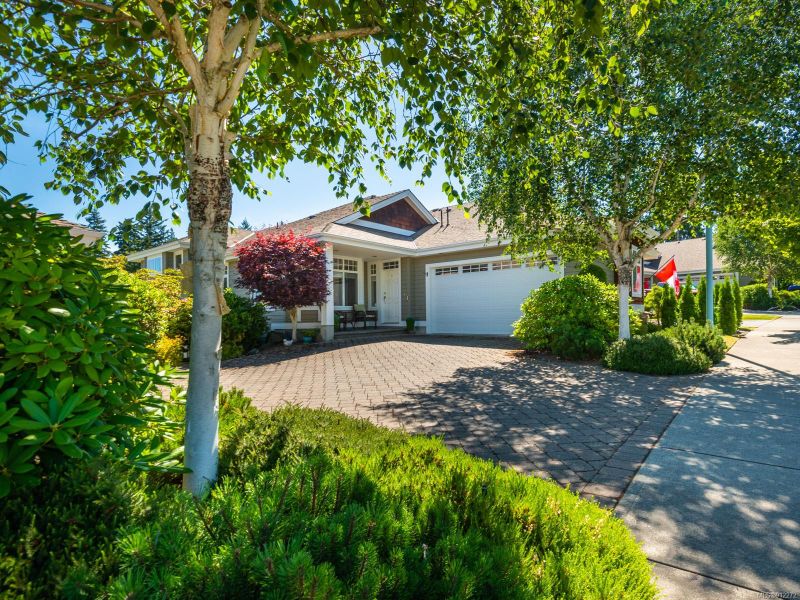 Welcome to your new home in one of Vancouver Island Premier Seaside Villages in Craig Bay with so many amazing amenities, you will just have to...
View details... 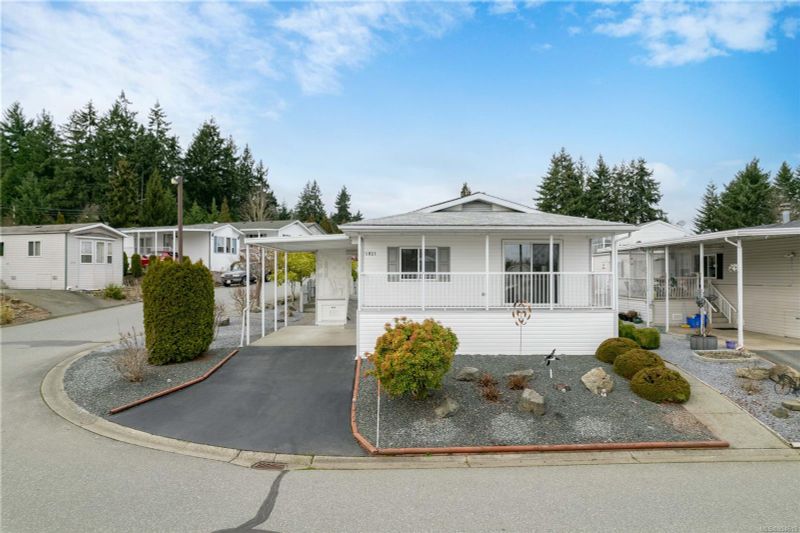 See how I can get you more

Get to know me better

The gateway to Vancouver Island, Nanaimo offers a majestic beauty unparalleled in most modern cities.

From ocean side trails to mountain summits, getting outside in Nanaimo is easy…

Vancouver Island has been voted the best island to visit in North America five years running by readers of the prestigious Conde Nast magazine.

We enjoy our colourful, artistic, and active west coast lifestyle in one of the most beautiful places in the world.

The contours of the landscape, both above and below ground have inspired the imagination of countless generations of adventurers and fortune seekers. For at least 2,000 years, people have been drawn to the area that is now known as Nanaimo. We couldn’t help but come here- there is an allure to this very special place.

A refreshing mix of rural life and urban convenience, Nanaimo has much to offer to people of all walks of life.

With more than 5,273,000 square feet of retail and service space, and a population at the time of under 70,000, Time Magazine declared in 1990 that Nanaimo had more retail space per capita than any other city in North America. That translates into a lot of first-rate browsing.

Nanaimo is, and always has been, a place where you can find what you’re looking for. For the record, there was $ 1.127 billion worth of retail trade done in the city during 2003. People are obviously finding what they’re looking for !

Nanaimo’s reputation as a shopping Mecca originates from the blend of funky shops, large shopping malls and diversity of the city’s retail sector. This is largely due to the 10 major shopping centres and countless stand alone stores that serve the needs of locals and visitors.

Take some time to enjoy the dynamic culture and lifestyle that Nanaimo has to offer. From the beauty of it’s seascapes and harbours, to the rich cultural background, its no wonder after people come, they rarely leave.

The city is also key to Canada’s success in the Pacific Rim, and the active business community offers a wealth of potential growth.Great Sites about Nanaimo B.C. Canada.

The city’s name is derived from the Coast Salish who first called it home. They called themselves the “Snuneymuxw”, which means ‘great and mighty people.’ When white settlers arrived, they adapted the word to Nanaimo.

In the early 1800′s the Hudson’s Bay Company discovered rich coal deposits in the area, and you may recognise the names of former coal seams – Newcastle, Wakesiah, Wellington and Northfield – as you tour the city. The Company needed workers to mine the rich deposits, and they placed notices in British newspapers in the spring of 1854. Twenty-four English and Scottish families answered the summons, and travelled here by steamship.

The tiny community safeguarded itself against attack by building the Bastion Fort in Nanaimo’s boat basin. Completed in 1853 it served as a storage, defense arsenal and clerk’s office for running the township, with cannons at the ready. It never had the onerous task of defending itself, and its cannons were fired less than a handful of times. The fort has since been renovated and transformed into a museum, and it gives great insight into the way of life a century ago.

No mention of Nanaimo’s history is complete without mention of its Asian residents. In 1911 the Japanese established a settlement on Newcastle Island that included a successful ship building factory three herring salteries and a cannery. The salted herring was packed in large pine boxes and shipped to the Orient.

A number of Chinese migrants created their own community in the heart of the city at the turn of the century. A spectacular and controversial fire destroyed the settlement in 1960.

By 1938 mining was replaced by logging as the major industry in the region, and a pulp and paper mill was constructed near Duke Point. In modern times Nanaimo’s economy has diversified.

No longer dependent on one large employer, the city is proud of its world-class fish farming and research facilities, leading edge technology industries and a thriving university-college that produces some of the best young talent in the country.

History buffs will delight in exploring Nanaimo’s rich and colourful past. Begin with the heritage walking tour that takes you to the buildings and places that have shaped who we are today. Markers, plaques and wall mountings give detailed descriptions of the historic value of the stops along the way. Explore grand nineteenth century architecture, railroad and coal connections and much more.

For a fully authentic journey back in time visit the Nanaimo District Museum. You’ll see First Nations artifacts and crafts, tour through old-time Nanaimo and the short-lived Chinatown and walk through a life-like replica of a coal mine. Outside is an authentic miner’s cottage and railway engine. You can also enjoy noon-hour cannon firings at the Bastion Fort. Check out the red pagoda memorial to Nanaimo’s Chinese pioneers near Departure Bay ferry terminal as well as the Vancouver Island Military Museum in Rutherford Mall.

Many young families are moving here, looking at self-employment and entrepreneurial opportunities. The City boasts an excellent school system and expanding facilities at Malaspina-University College.

More people means more demand for local products and services. In recent years, Nanaimo’s economy has moved from a base largely dependent on the forestry sector to a diversified base including retail and wholesale trade, construction, manufacturing, knowledge-based and technology companies, and government services. Enterprising entrepreneurs have created hundreds of new businesses to take advantage of new markets. More products and services means more variety and strengthening of Nanaimo’s role as a regional service centre for much of Vancouver Island.

Nanaimo is well connected with transportation and communication links to the mainland and international markets. The area is serviced by two ferry terminals to Vancouver, a regional airport, a seaplane terminal with regular service to downtown Vancouver, and a thriving port facility operated by the Nanaimo Port Authority. The area has a high-speed voice and data connectivity with the latest in communications technology.

Growth has formed the foundations for a balanced economy. It has also provided the means for Nanaimo to focus on other important local changes. A revitalized downtown core and the completion of an 800 – seat performing arts complex are bringing new cultural opportunities to the city’s residents. Investment in the Harbourside Walkway means everyone has access to our beautiful waterfront – to walk, shop or simply have a cappucino. 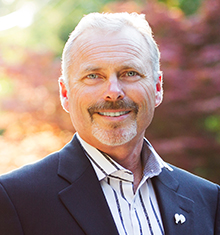 Let's discuss your next home sale or purchase, with no obligation.

#1 - 5140 METRAL DRIVE NANAIMO, Nanaimo, BC, V9T 2K8 Cell: 250-714-2181, Office: 250-751-1223, joe@joebratkowski.com
Powered by myRealPage.com
MLS® property information is provided under copyright© by the Vancouver Island Real Estate Board and Victoria Real Estate Board. The information is from sources deemed reliable, but should not be relied upon without independent verification.